Lechia Gdańsk have finished the season in 8th place. Not too good, not too bad. Eight is the number which Lechia obsessed with in 2012/2013 season.

Not only was it Lechia’s final place in the T-Mobile Ekstraklasa, but it was also their highest scoring game (Lechia 4–4 Ruch), their average position throughout the, (10 times), the position most occupied, and Lechia also drew 8 times. So, is that ok? I don’t think so. No-one in Gdańsk wants Lechia to be an average Polish team. None of the Lechia supporters want to lose so many games in the final minutes. We also had an extremely difficult time when we lost our best player, Abdou Razack Traore, and failed to find anyone to take his place. His absence was very noticeable in the second round. 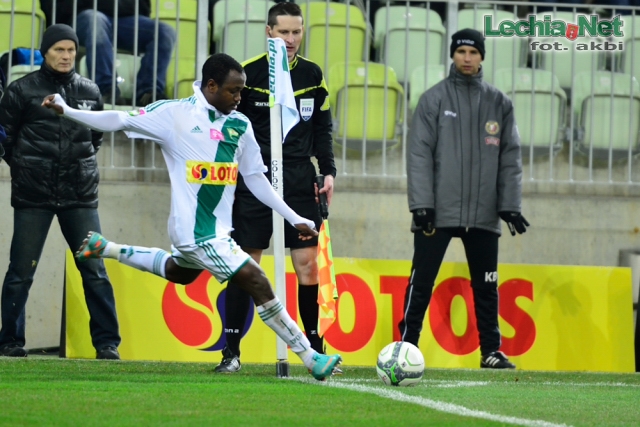 But is there a chance that next season is going to be different? We will see. A lot of strange things have happened recently at Lechia. The coach was fired, Lechia didn’t renew the contract with their captain Łukasz Surma, and also with Grzegorz Rasiak, who played pretty well recently - even though he said that he was really interested in signing new contract with Lechia.

We now have to wait and look what Lechia’s new coach Michał Probierz will do. He is a very experienced coach, so we should be optimistic. However, he didn’t achieve anything special with any team recently. We have to wait for transfers. We have to give him a chance.

The sad thing is that for the last few years Lechia have failed to develop much. We have a beautiful, very big stadium, but unfortunately at the matches come less and less fans. Is it going to change?

I hope so. A few days ago the media in Poland announced to the world some incredible information – on 20th July at PGE Arena, Lechia Gdańsk will play a friendly match against Barcelona. Adam Duda will face with Carles Puyol, Rafał Janicki with Lionel Messi. FCB supporters around Poland are looking for the tickets. I’m pretty sure that every seat in the stadium will be occupied. What will be the result? Every Lechia supporter knows that even Barcelona will never win against the mighty Lechia Gdańsk! 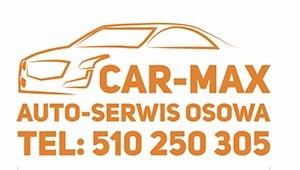