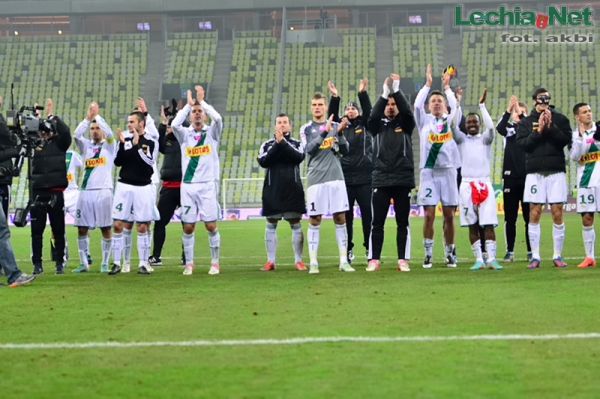 All good things must come to an end. Lechia Gdańsk needs a point from the last game of 2018 (at home to Górnik Zabrze on December 22nd) to finish the calendar year as league leaders. After that, we will have a winter break and will have to wait until the next match until 09/02/2019!

On Saturday Lechia will face the 15th-placed Górnik Zabrze team, which is celebrating its 70th anniversary this year, so it would be good to win and spoil this festivity and finish this year in a beautiful way. The visiting team are on an interesting streak - in the last three games they got four points, winning easily against Wisla Płock away (4:0), then losing at home to Miedz Legnica (1:3) and draw at home against the Team from Gdynia - the team that is mainly associated with the largest corruption scandal in the history of Polish football (1:1).

Defender Dani Suárez will not play for the away team, he received his 4th yellow card last week, Daniel Łukasik isn't available for the home team. Szymon Żurkowski will want to prove himself for Górnik, he is rumored to be followed by Juventus Turin scouts.

The meeting will be refereed by Bartosz Frankowski, with assistants: Jakub Winkler and Adam Kupsik, the technical judge will be Sylwester Rasmus. VAR will be operated by Tomasz Kwiatkowski and Tomasz Listkiewicz. 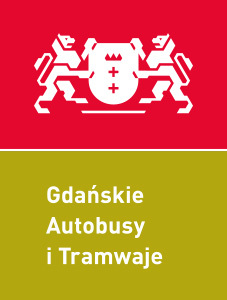